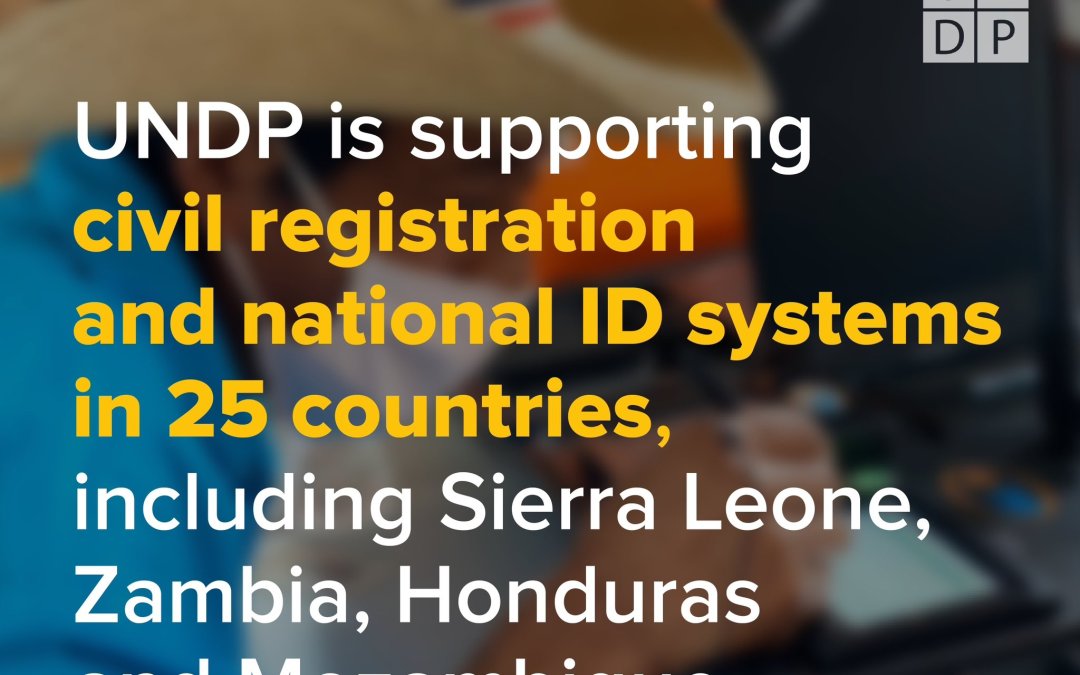 In a tweet to its 1.8 million followers, the United Nations Development Programme (UNDP) said it is supporting the global effort to enable national ID in over 25 countries.

Encompassed in the UNDP’s mission is the goal to assign legal identity upon birth registration until death and build national ID systems to open up everyday services and opportunities.

The statistic from the World Bank and quoted by the UNDP that 1 billion people are still without a legal form of identification is a gross abandonment of basic human rights.

The Sustainable Development Goal 16 is to “promote peaceful and inclusive societies for sustainable development, provide access to justice for all and build effective, accountable and inclusive institutions at all levels.”

The UNDP is working towards achieving ID equity starting from governments adopting national ID programs and overseeing the issuance of National Identification Number s(NIN) and bearer documents. A NIN enables citizens to have unrestricted access to other public services which significantly improve livelihoods such as obtaining a Work and Resident Permit, Business Registration, Land and Property Registration, making financial and bank Transactions and enrolling for School or University.

On a local level, the UN Legal Identity project is making a real difference in small, third countries like Honduras where the program is focused on displaced peoples, minorities, the LGBTQI+ community and people with disabilities who are more excluded from having an identity.

UNDP said 5.4 million people are now enrolled in the new population database in Honduras, helping to build better citizen databases to enable voting. This effort significantly helped in the 2021 elections.

The Target 16.9 is to, by 2030, “provide legal identity for all, including birth registration.”

About 237 million children under the age of five do not have a birth certificate. And the shocking statistics permeate through a lot of third- world countries. Only half of 2.8 million Afghan refugees in Pakistan are registered under the Government’s database and countries like Rwanda, Mauritania, and Eswatini also face similar obstacles in obtaining digital IDs for their citizens.

Although it is a myth to suggest whole continents like Africa are not establishing digital identity programs and embarking on digital development. Nigeria has reached digital ID milestone, surpassing over 90 million NIN, demonstrating a unified approach to ID and a working ecosystem model.

Nigeria Digital Identity for Development (Nigeria ID4D) initiative is also in a support role “to strengthen the foundational ID system, and in the process, improve national data protection, bolster Nigeria’s digital economy and close the inclusion gaps in access to identification and related key services, while fostering inclusion for marginalised groups, such as persons living with disability, the rural poor”. 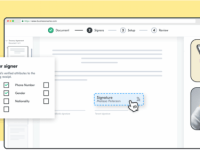