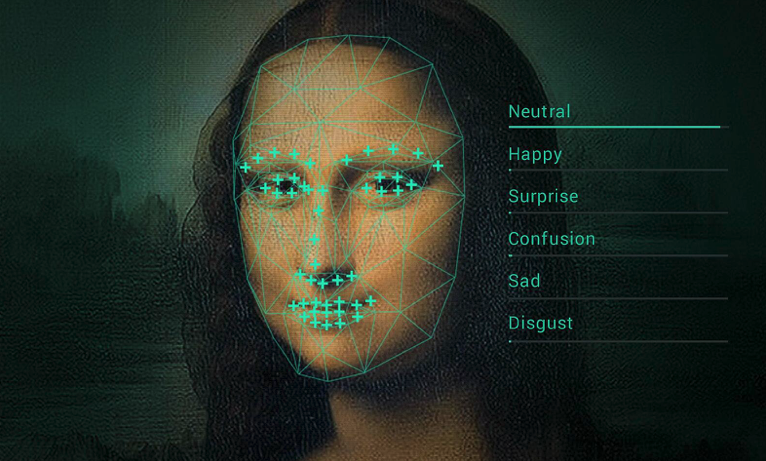 As of 2021, the global biometrics industry was valued US$ 27.97 Billion. Innovative iris, fingerprint and facial recognition technologies are emerging into the marketplace all the time to transform security and how we deliver the consumer experience, however the ICO is warning organsiations to remain cautious and untrusting of biometrics that has not been approved by science.

The information commissioner is highlighting biometrics that can detect human emotion in the field of “pseudoscience” as a significant red flag, discrediting the technology and separating its trust credentials to other biometric solutions.

The technology has no place being used to make meaningful business decisions based on meaningless data, the Deputy Commissioner, Stephen Bonner, said in the first outright warning over the ineffectiveness of “emotional” biometrics.

In stark black and white, his comments read: “Developments in the biometrics and emotion AI market are immature. They may not work yet, or indeed ever”.

“At the ICO, we are concerned that incorrect analysis of data could result in assumptions and judgements about a person that are inaccurate and lead to discrimination”.

While behavioural and emotional biometrics are being explored for the future possibility to know everything about an individual’s identity, the risks are currently greater than the opportunity presented with would be blocked by inaccuracies and privacy issues with the technology. There are also ethical concerns that surround emotional analysis technologies and the attempt to infer information about mental state.

If implemented, invasive emotional analysis technologies, such as gaze tracking and sentiment analysis, pose a risk to vulnerable people. Any organisation that is found to act against the ICO’s guidance will be investigated, the statement reads.

The way “emotional AI” is being leveraged to make important decisions about people neglects the abscess of scientific support out there. Not only is it a fundamental breach of data protection, it breaches people’s rights and break the law.

In spring 2023, the ICO will publish guidance on the future of biometrics and how to leverage facial, fingerprint and voice recognition in a responsible manner while taking action against organisations who try to gain unfair advantage through unlawful or irresponsible data collection technologies.

Behavioural biometrics are expected to have the biggest impact in sectors like finance and commerce that are deploying voice, gait and vein geometry, the employment sector and in early education.