Reports suggest the company won a tender to sell spyware to state-run telecoms operator Myanmar Posts and Telecommunications (MPT) just one month before the military overthrew the Burmese government.

Israeli software firm Cognyte is coming under scrutiny this week following media reports that the company’s surveillance technology may have been used to commit human rights abuses in Myanmar.

Documents shared by activist group Justice for Myanmar show a January 2021 letter from MPT to the Burmese regulator referencing Cognyte as the winning vendor for an intercept technology tender.

The documents show that the purchase order was issued “by 30th Dec 2020” – a little over a month before a military junta overthrew Myanmar’s civilian government.

Eitay Mack, an Israeli human rights lawyer, has reportedly sent a letter to the Israeli Attorney General calling for a criminal investigation into Cognyte and the nation’s defence and foreign ministries, accusing them of aiding the Burmese military to commit crimes against humanity.

The letter claims that Cognyte “should have known” they were providing technology that would be used to commit crimes against humanity, noting that the Burmese military had already openly rejected the results of the November 2020 democratic election when the contract was signed.

But beyond the moral implications of selling surveillance technology to repressive regimes, there is also a legal element at play here.

Back in 2016, the Myanmar military became infamous for their genocidal oppression of the Muslim Rohingya people, killing thousands and forcing hundreds of thousands more to flee to neighbouring countries. In response, various nations placed sanctions on Myanmar, with the US and the EU both ceasing to supply the Myanmar government with military equipment.

Israel, however, continued to export weapons and equipment to the Burmese government until 2018, only stopping when media pressure grew too intense.

As such, Mack argues that any 2020 deal between Cognyte to sell this equipment to MPT was illegal, with intercept spyware tech classified as defence equipment under Israeli law.

Cognyte and MPT have refused to comment on the matter. 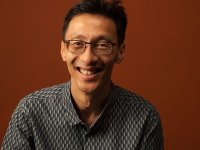 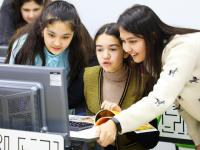 UNDP: Global Leaders Commit to Cooperation to Advance the Use of Digital Public Goods in Support of Inclusive Development Outcomes 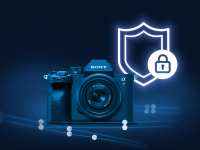