Herta, recognized at the ALAS 2022 Awards 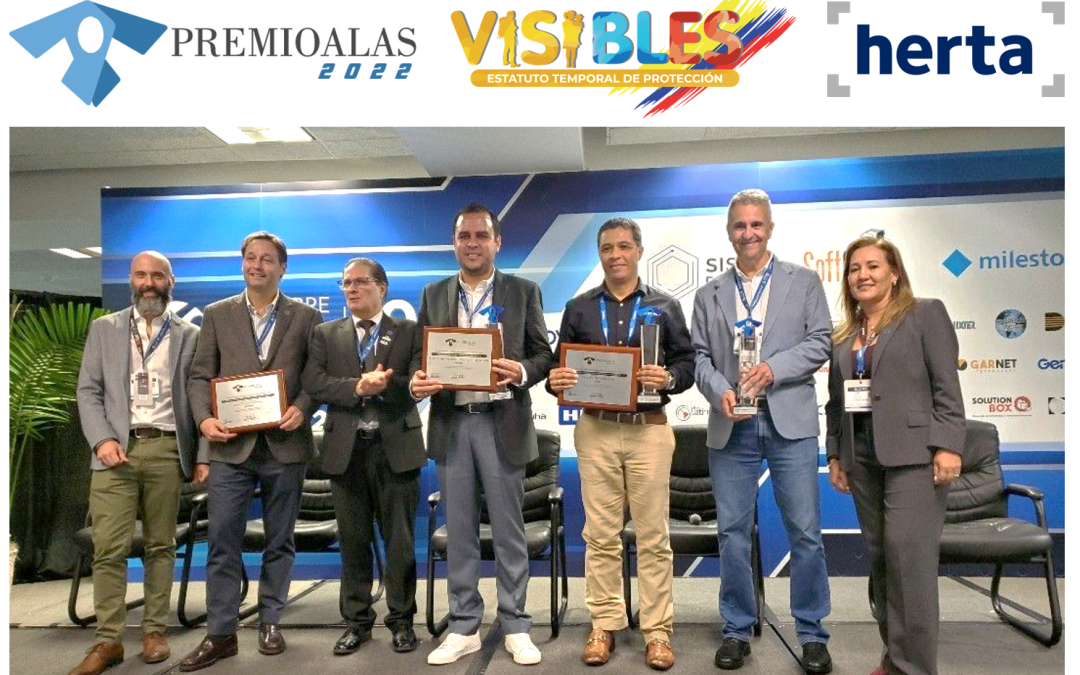 The security software company Herta, developer of facial recognition and artificial intelligence solutions, has been awarded the second prize of the Latin American Security Association for its Visibles project.

In this 2022 edition, Herta was proclaimed the second winner in the public category thanks to their project Visibles, from Migración Colombia.

The Visibles project was designed for the Ministry of Foreign Affairs of Colombia with the intention of detecting cases of Venezuelan migrants with documentation problems. Almost 43% of Venezuelans residing in Colombia are in an irregular situation (according to data from the Colombian Ministry of Migration). Consequently, it ends up generating negative effects in their incorporation into the productive apparatus, as well as facilitating “impunity” in those few cases that enter for illegal purposes.

Through Herta’s software, an integrated and personalized platform is created where the biographical, demographic and multi-biometric identity (facial, fingerprint and iris) of Venezuelan migrants is registered. With this, it is possible to exercise migratory and security control through video surveillance cameras with facial recognition at border posts.

To date, more than two million Venezuelan citizens have been registered and more than one and a half million card holders have registered on the new Visibles platform, contributing to their insertion in Colombia and thus guaranteeing correct identification.