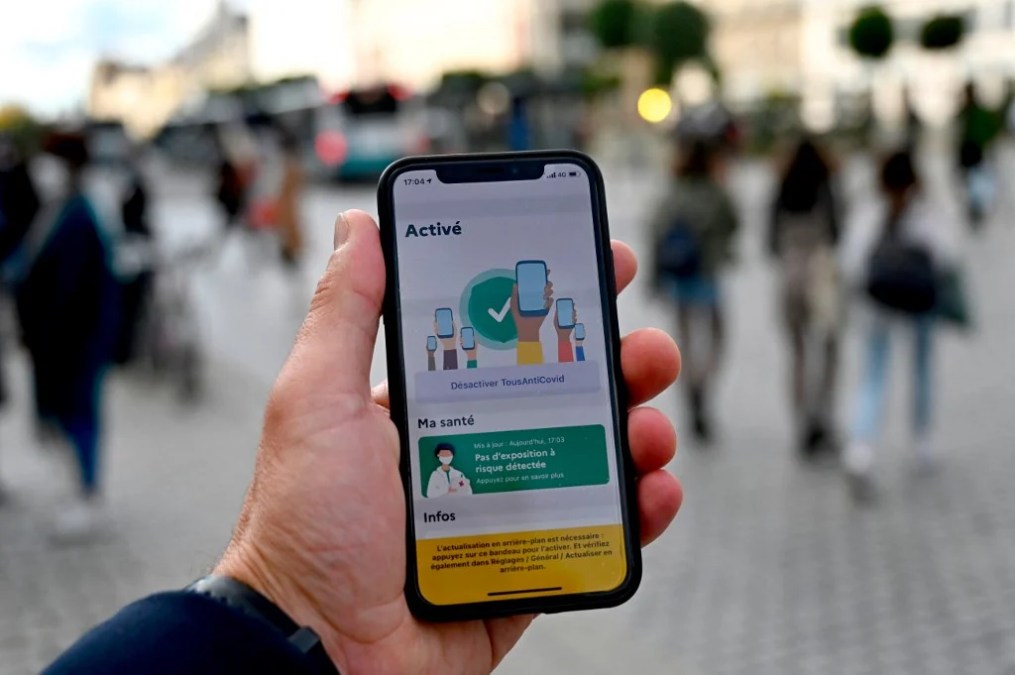 Citizens in France will soon be able to store more of their everyday identity documents on their smartphone to simply verification and access key healthcare services. A digital version of France’s health insurance cards will be available to download on any Apple or android device.

As part of the national digital ID program, the French government agency ANTS has already installed a system that allows French people to prove their identity using a smartphone app. France has already been working to advance its digital ID infrastructure, in a first phase digitalising the national eID card and make it accessible on a smartphone. Users simply place their national eID card on the back of their smartphone and enter a pin-code to fully authenticate themselves.

The security functions of the e-health insurance card will be enhanced, securely holding the holder’s personal information which is protected by biometric fingerprint verification, while enabling users to request reimbursement for healthcare service charges which they could do with the physical card. Eventually, users will be able to add details of their different health insurance policies.

Whilst securely protecting the main users’s personal information, the app his capable of recognising a secondary user’s profile if the app is entrusted to another person for a limited time.

“The app will allow people to consult their healthcare bills directly, with the receipts downloading immediately when the app is opened. These will remain available to download for seven days after a medical consultation, after which they will then become inaccessible. Once downloaded, they will be available indefinitely.

Before being rolled out nationwide in 2023, the heath card app will be piloted in eight more French departments “from the fourth quarter of 2022”.