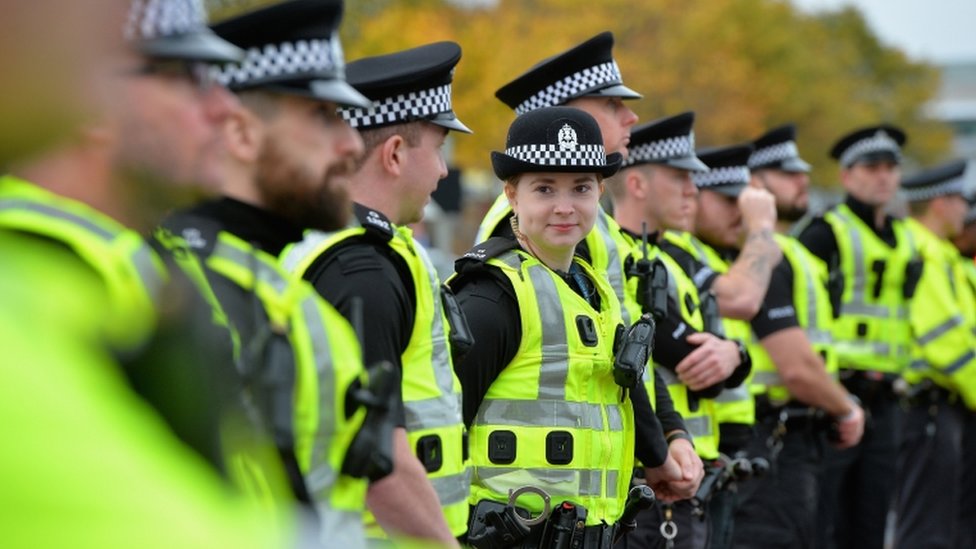 While some may perceive that authorities are taking to a harder side of policing, the lengths criminals will go to to evade law enforcement justify the use of biometrics to enforce the law. If someone is prosecuted for a crime nowadays their DNA via high-tech biometric technology can be collected and stored in a national database for an infinite time, and be used to match their identity in the future if reoffending occurs.

Dr Brian Plastow, Scotland’s Biometrics Commissioner, has spoken out to praise how this age-defining technology is having a transformational impact on law enforcement, which was published in the first annual report on Tuesday.

He believes that world-leading DNA capabilities of biometric technology is making it “appropriate” for these methods to be part of everyday policing and make a valuable contribution to public safety.

Although a relatively new innovation, biometric technology has the longest history in policing with criminal investigators pioneering fingerprint identification techniques to build full DNA profiles of  suspects to secure beyond a reasonable doubt convictions.

Furthermore, Plastow said he maintained high confidence in the management of innovative technologies that leverage biometrics. In light of Scotland’s hands-on implementation of a statutory Code of Practice, biometric technology also abides by data protections, which sets privacy requirements around the use of biometric data for policing and the criminal justice system.

This enables the rapid advances in biometric technologies to be made readily available on a national scale to law enforcement agencies, meaning a greater chance of crimes being detected, prevented and stopped in their tracks.

Dr Plastow said: “As a small country this is something of which we should be proud. Fingerprints and photographs have been used as a means of verification, identification and exclusion for more than 100 years in Scotland”. The biometric Code of Practice balances data and human rights protections with enabling this revolutionary technology to evolve and be deployed by more police forces in their investigations.

The Commission was appointed at the time to prepare a statutory Code of Practice, which has been passed by the Scottish Parliament and will take effect on 16 November, 2022.

Scotland has a ban on live facial recognition, but Police Scotland implement two retrospective, or forensic, facial recognition systems for use throughout the UK’s Police National and Child Abuse Image databases.

The picture of policing which Scottish Biometrics Commissioner describes is enhanced using biometric technology and will continue to make improvements to help police in their efforts to profile and detect offenders.

The first annual report into Scotland’s policing standards advises on three recommendations, one being to maintain the integrity of Scotland’s database when hosted on shared UK law enforcement databases.

The report cites: “There are also other areas within criminal justice where significant volumes of biometric data are held without consent, such as the Scottish Prison Service, and where oversight of biometric and technologies could be beneficial”, he said. “But this would require the consent of Scottish ministers and a proper business case, additional funding, and additional resource for my organisation.”

Dr. Plastow does not hold back on saying that Police Scotland upholds the most credible standards about not retaining images of people who have not been charged or convicted for an offence. Furthermore, forensic searches of electronic devices of victims should be “proportionate and necessary”.

RT Labs to deliver software for voice biometrics to Sberbank‍

Local US police force to use mobile fingerprint scanners