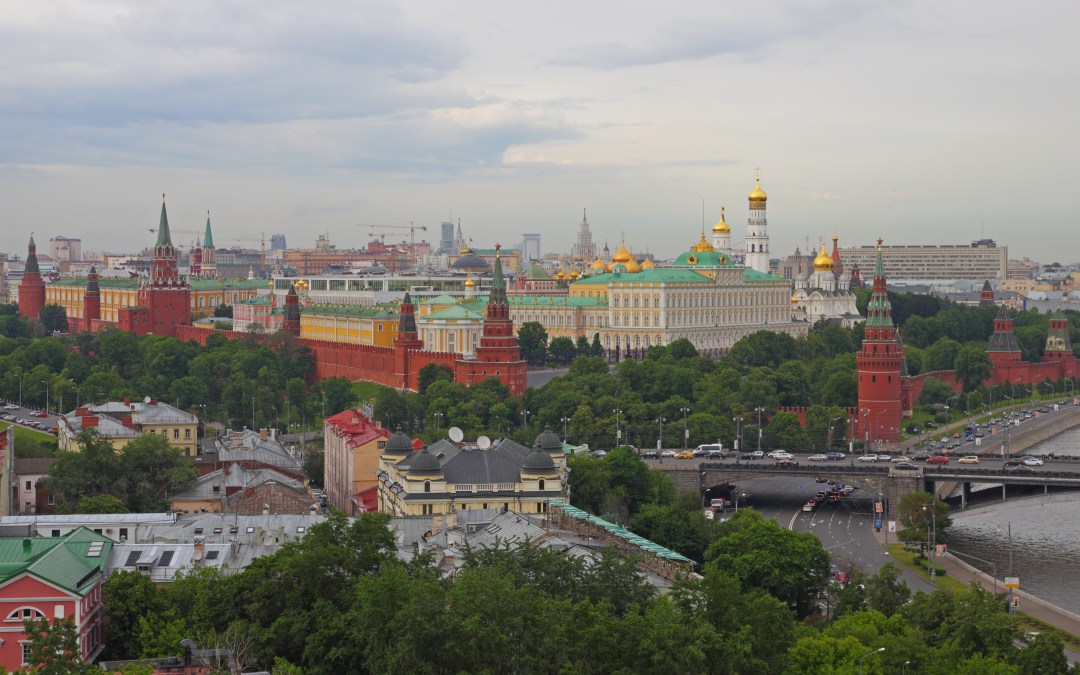 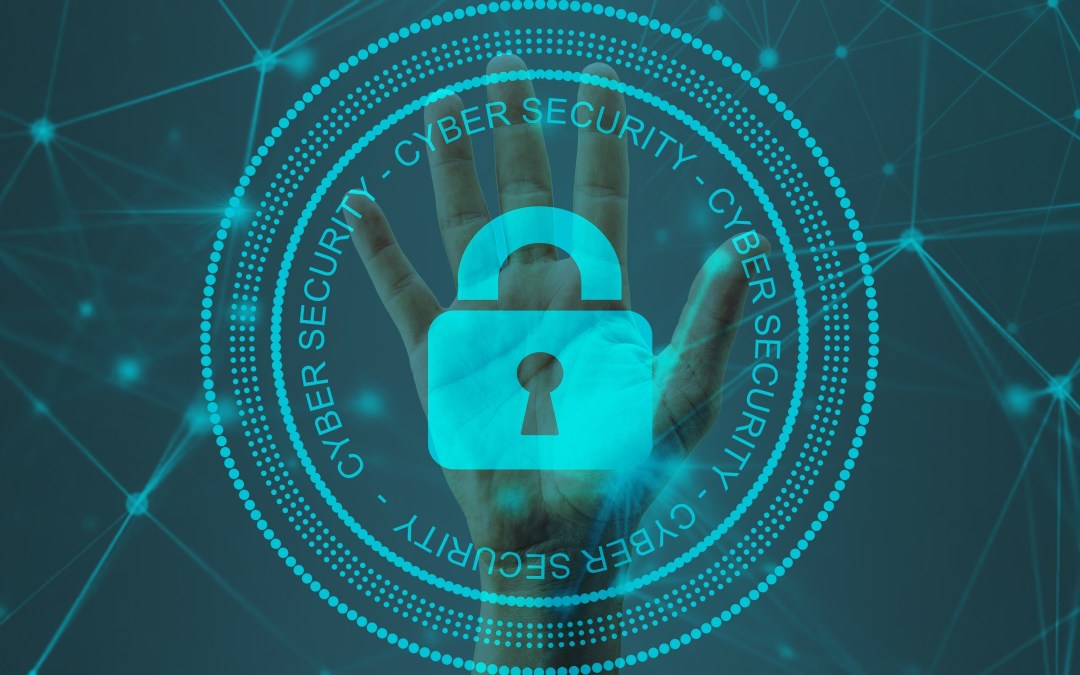 A visitor management solution was developed and put on stream for CBRE in Russia, the global consulting company in commercial real estate services and investments. The system of contactless ID badges without the Security Identification Office participation was implemented by LETA.

A visitor should place a passport on the scanner built into the terminal, and the Smart Engines ID scanning software automatically scans the visitor’s name and requests the application for the visitor. After a positive response, the terminal issues a pass card to enter the building. Now visitors can get a pass themselves in less than three minutes.

“For CBRE’s clients, the execution speed of any request is important, so we are focused on improving the service quality. Cooperation with LETA allowed us to implement a new convenient service. The speed of obtaining a security pass in the terminal creates comfortable and secure (which is extremely important today) conditions for visitors of business centers, and the front desk staff pays more attention to visitors instead of searching for paper applications and issuing passes,” comments Natalia Afanasova, Director of CBRE’s Real Estate Management Department.

“We are glad that our solution helped CBRE to implement its intended plans. The passport scanner was upgraded to adapt our hardware and software complex to the task, integration with the visitor application registration system was carried out. It is certainly an interesting and useful experience for us, and it allows us to take a wider view of the implementation of our products in new areas. In the future, we plan to develop and improve self-registration terminal solutions for office centers, residential complexes, public and health-care institutions,” says Alexey Bugrov, CEO of LETA. 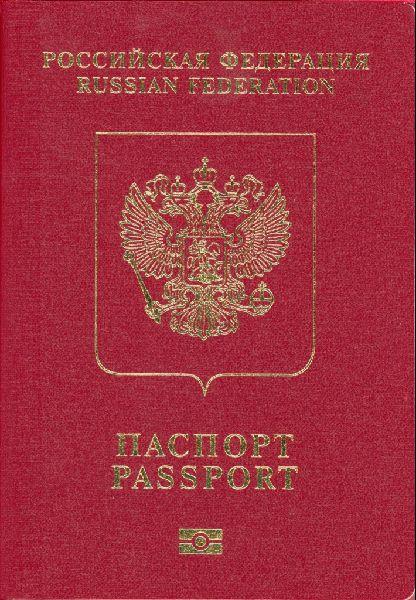 Accounting outsourcing service Knopka has implemented Smart Engines technology for Russian passport recognition into its HR system. The service users now have access to the capabilities of the Smart ID Engine software product, which provides fast and secure entry of passport data, simplifying the process of hiring new employees. Knopka is an accounting outsourcing company with management accounting and legal protection for firms and organizations in Moscow and throughout Russia.

Now clients of Knopka for a new employee’s employment do not need to enter their passport data manually. The Smart Engines OCR will quickly and accurately extract data from the passport based on modern artificial intelligence technologies. Then it is automatically entered into the new employee’s account fields in Knopka’s customer HR system.

Smart Engines software products do not require any special skills from end-users. Flagship GreenOCR® technology provides high speed and accuracy scanning on scanned copies and passport photos taken from different angles and under other lighting conditions. The document in the image can be at any angle.

“Giving the user a useful hands-on experience means understanding modern standards and applying them in service development. Before using Smart Engines, customers spent up to 10 minutes entering data by hand. Now, this is not required, and the saved time can be devoted to solving the problems of your business,” said Evgeny Kobzev, co-founder of Knopka. 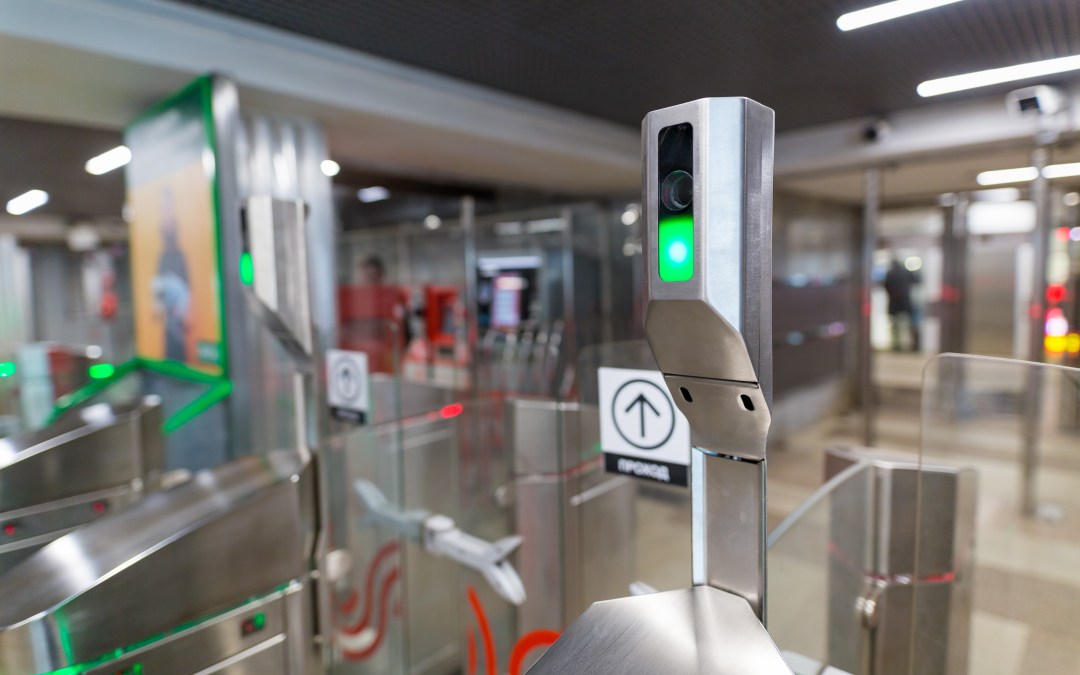 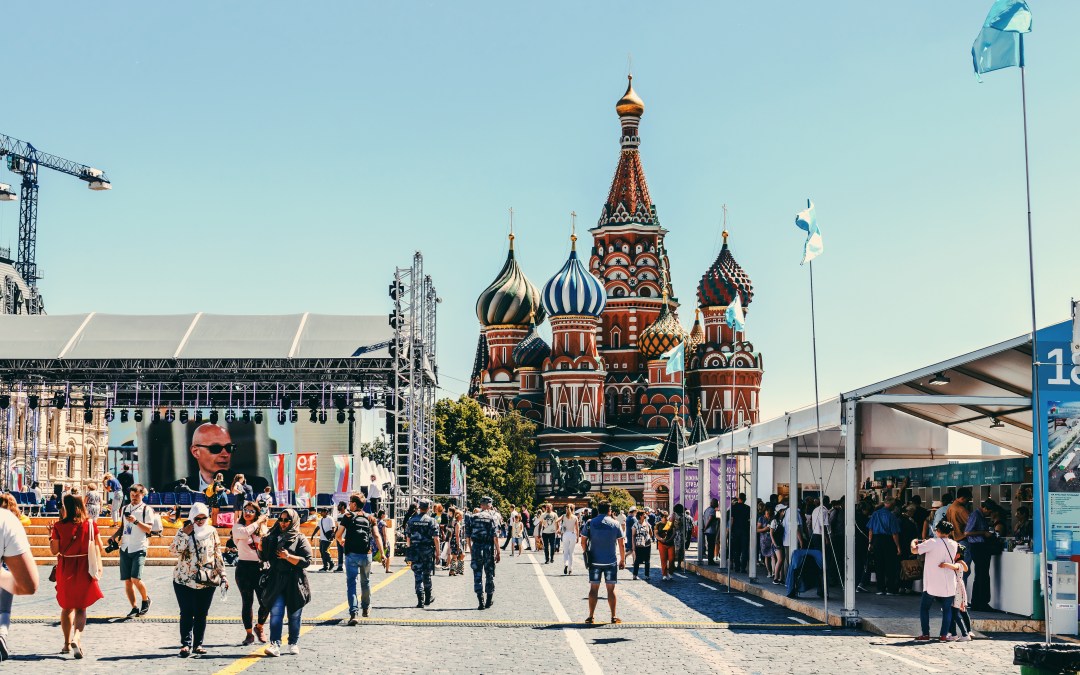 Russian Railways self-service terminals use advanced Smart Engines technologies to sell tickets for long-distance trains. The integration of the Smart ID Engine software product for passport scanning into terminals simplifies the routine procedure of manually entering passenger personal data and speeds up the ticket sales process. The project of creating a network of terminals currently has more than 300 units operating on the railways of Russia and Kazakhstan. The project integrator is JSC Transinfoset.

An AI-based software for data capture of a passenger’s passport was integrated into a new generation of self-service transaction terminals (SSTT). The first samples of terminals were installed at the Leningradsky railway station in Moscow, Russia. Russian Railways plans to expand its SSTT fleet, primarily by equipping the most visited railway stations in Russia with intelligent terminals. Smart Engines is developing energy-efficient algorithms for scanning identity documents integrated into the SSTT. The high-speed Smart ID Engine detects the passenger’s passport and automatically enters the data into the required form fields to issue a ticket. Thus, the passenger no longer needs to enter the passport details on his own, making the ticket buying process six times faster by reducing the time spent on the manual data entry.

With secure and fast scanning of international passports of more than 210 countries and Russia, citizens of the Russian Federation and travelers from other countries can quickly purchase a ticket. Smart ID Engine ensures the security of document processing, simplifying entering passport data and reducing the likelihood of errors during manual filling. Flagship Smart Engines technologies are GDPR and CCPA compliant. Passenger data is extracted and analyzed in local RAM, and passenger data is not saved or transferred to third-party services.

“The accelerated deployment of contactless services and equipment for process optimization over the past years indicates its significance. Manual entry of passport data when issuing a ticket is a routine procedure. That’s why the process of purchasing tickets should be as convenient as possible for Russian Railways passengers. According to our estimates, implementing the Smart ID Engine software product will increase the usability and economic return of self-service terminals”, comments Alexander Galaktionov, General Director of JSC Transinfoset.

“Smart Engines is pleased to become a part of the innovative projects of Transinfoset and aims to further cooperation. The creation of new generation self-service terminals with scanning Russian and foreign passports data will mark a new stage in the ticket sales at railway stations after the automation of ticket offices using smart scanners”, says Vladimir Arlazarov, CEO of Smart Engines, Ph.D.