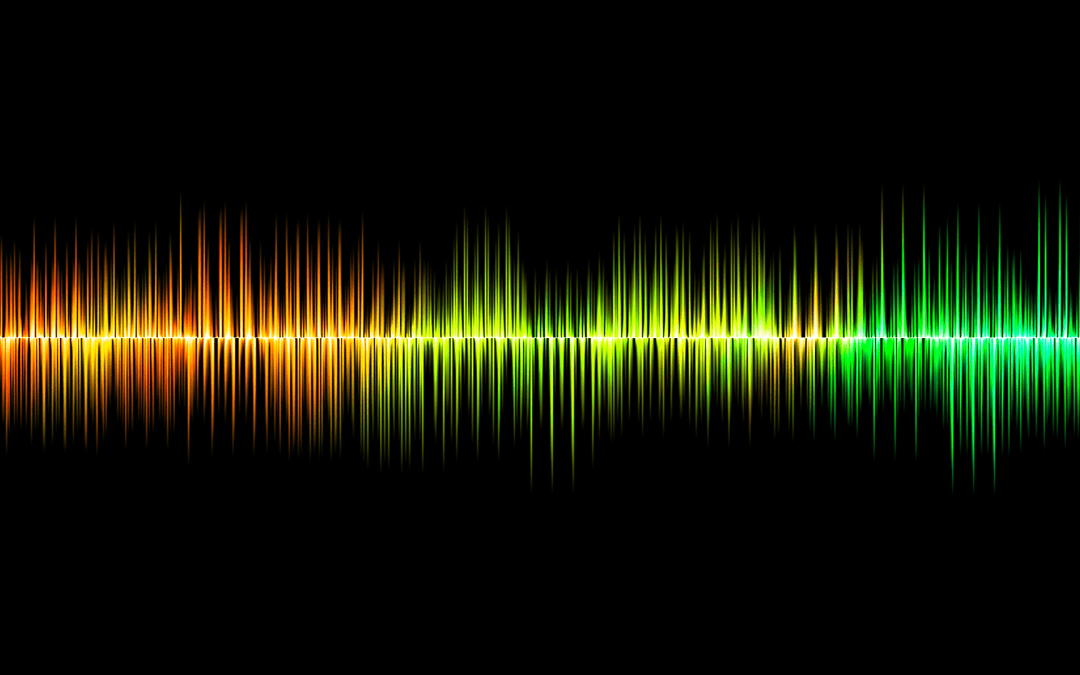 Nuance Communications has announced it was named the market Leader in Opus Research’s 2022 Intelligent Authentication and Fraud Prevention Report.1 Nuance Gatekeeper, a cloud–native biometric security solution that authenticates legitimate persons and detects fraudsters wherever and however they engage with brands, was recognized for its product completeness and flexibility, ranked highest among the 21 vendors evaluated in the report.

The latest Opus Research Intelliview, done in partnership with SymNex Consulting, put Nuance at the top of the platform provider category, defined as “technology that goes beyond voice authentication in Contact Centers or IVRs to support real-time use of multiple biometrics factors, informed by network intelligence and authentication.” Nuance was cited for its authentication and fraud prevention capabilities across all voice and digital channels, recognized as the major platform at the highly customized end of the market and noted for its AI-backed fraud detection, flexible cloud contact center integrations and increasingly developer-friendly cloud model.

“This year’s Intelliview found a market that is rapidly evolving with biometrics becoming a foundational piece of the authentication and fraud prevention strategy for organizations worldwide,” said Dan Miller, Lead Analyst, Opus Research. “Nuance has proven its dominance having the largest number of implementations and annual authentications while also continuing to innovate with new features and R&D investments that put the company in a leadership position today and set it up for future success in this space.”

“We are honored to once again be named a Leader in the latest report. Opus Research and SymNex Consulting have been following this market for a decade and deeply understand its complexities and the huge opportunity for biometrics in our connected future,” said Brett Beranek, General Manager and Vice President, Nuance. “I am proud of the Nuance team for continuing to innovate as we help organizations protect their entire customer journey by bringing biometric authentication and fraud prevention to every voice and digital channel in a streamlined way.”

Nuance’s biometric technology is built using state-of-the-art deep neural networks to authenticate a person with as little as 0.5 seconds of audio and achieve up to 99% authentication success rates. And it can accurately authenticate a person through background noise, illnesses, face masks, and other factors that can modulate the sound of a person’s voice. Over 500 organizations around the world have enrolled over 600 million biometric prints—securing over 8 billion customer engagements and preventing more than $2 billion in fraud losses annually. 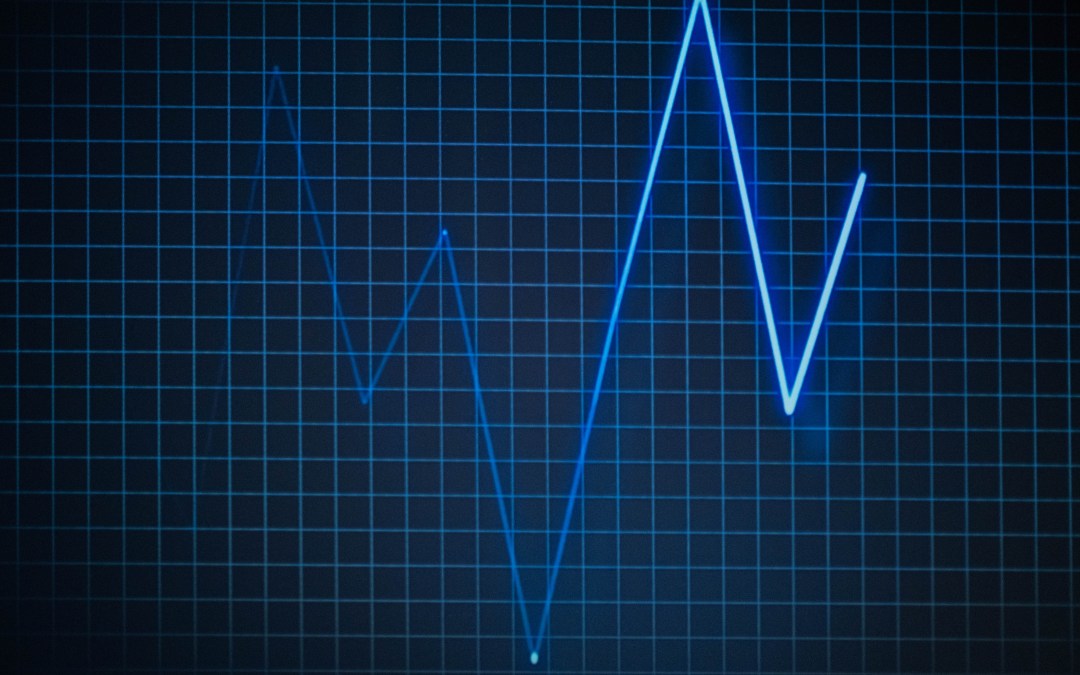 “We are pleased to report another quarter of execution on our key strategic objectives, leading to solid Q3 results on both our top-line and bottom-line,” said Mark Benjamin, Chief Executive Officer at Nuance. “In Healthcare, our shift towards cloud-based offerings across our portfolio helped drive a healthy ARR performance. This performance led in part to our second consecutive quarter of 29% year-over-year growth in Dragon Medical and DAX Cloud revenue. In total, Healthcare revenue increased by 22% year-over-year due to cloud revenue strength. In Enterprise, our Digital Engagement and Security & Biometrics solutions saw continued adoption throughout the quarter, leading to a return to year-over-year growth in Q3. Overall, Enterprise revenue increased 5% year-over-year, driven by the adoption of these solutions. We are encouraged by the company’s overall performance year-to-date, and feel we are set up for a strong end to fiscal year 2021.”

Proposed Merger with MicrosoftOn April 11, 2021, Nuance entered into an Agreement and Plan of Merger with Microsoft Corporation. Subject to the terms and conditions of the Merger Agreement, Microsoft, through a wholly-owned subsidiary, has agreed to acquire all of the outstanding shares of Nuance common stock for $56.00 per share in an all-cash transaction. As a result of the Merger, Nuance will cease to be a publicly traded company. The Merger is currently intended to close by December 31, 2021. Consummation of the Merger is subject to certain conditions, including the satisfaction of certain regulatory approvals and other customary closing conditions. For additional information related to the Merger Agreement, please refer to the definitive proxy statement previously filed with the SEC and other relevant materials in connection with the transaction that we will file with the SEC and which will contain important information about Nuance and the Merger.

Please refer to the “Discussion of Non-GAAP Financial Measures,” and “GAAP to Non-GAAP Reconciliations,” included elsewhere in this release, for more information regarding the Company’s use of non-GAAP financial measures.