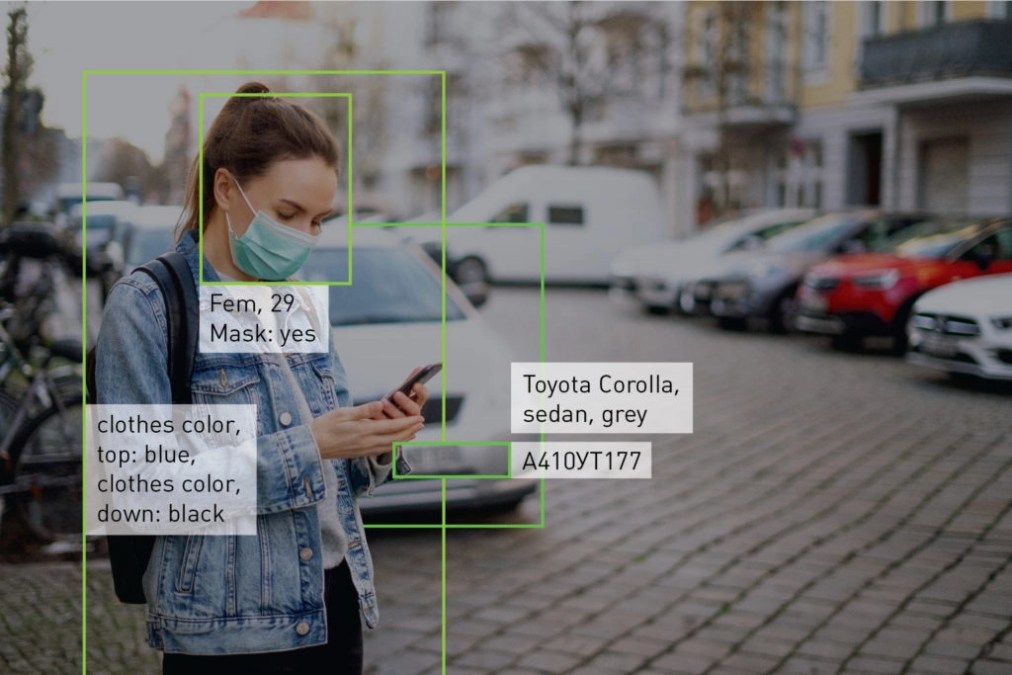 NtechLab has released FindFace Multi, a detection technology that uses an advanced algorithm to recognize not only faces, but also bodies of people and cars. This update to its flagship product is a step change for security experts in their fight against crime and also an invaluable tool for commercial planners. Another distinctive feature is its ability to support many video streams and facial database entries, ensuring the system offers unrivalled scalability.

Body recognition allows FindFace Multi users to count and search, as well as track movements, with high accuracy the numbers of people moving through an environment as well as identifying individuals. The algorithm also takes into account markers such as height, color of clothes and accessories. The ability to accurately identify numbers is also an important feature for urban planning, shopping center developers and managers and other commercial areas.

The vehicle recognition function determines the body type, color, manufacturer, and model of a car, as well as searching by license plate. Even if license plates, or parts of the vehicle are not visible or obscured, the system can still identify a car.

Using an intelligent criteria-based facial search, a user can detect and track ‘persons of interest’ in a split second. It also has high levels of accuracy in detecting faces even when they are partially covered with medical mask or clothes.

The algorithm took first place in the global competition because it increased, by a factor of ten, the ability to accurately identify faces that are masked, as well as doubling benchmark accuracy rates of individuals who weren’t wearing masks. It can, for instance, accurately identify someone whether they have a beard or are wearing glasses or a mask.