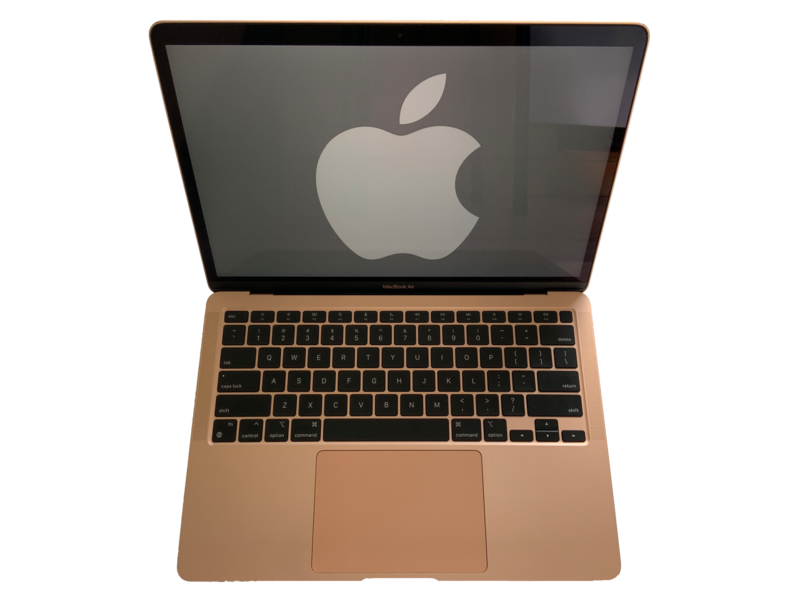 NordPass is introducing biometric authentication to Windows and macOS applications. This new feature, which previously was available on mobile devices only, will add flexibility and convenience to the login process. Instead of typing in their master password, users will be able to use their fingerprint or face ID to sign in.

This feature was demanded by many NordPass users. It’s not surprising why, as the 2021 Global Identity & Fraud Report reveals that 74% of users prefer biometrics as their primary security and authentication method.

Whether it’s family or friends, they can request access to a user’s NordPass vault without the master password, should an emergency arise. Passwords and notes are then received securely by the requester.

Using Emergency Access is a secure feature, as the sharing happens under the same principle that NordPass is built on. It’s called the zero-knowledge architecture and ensures that passwords can be viewed only by those intended.