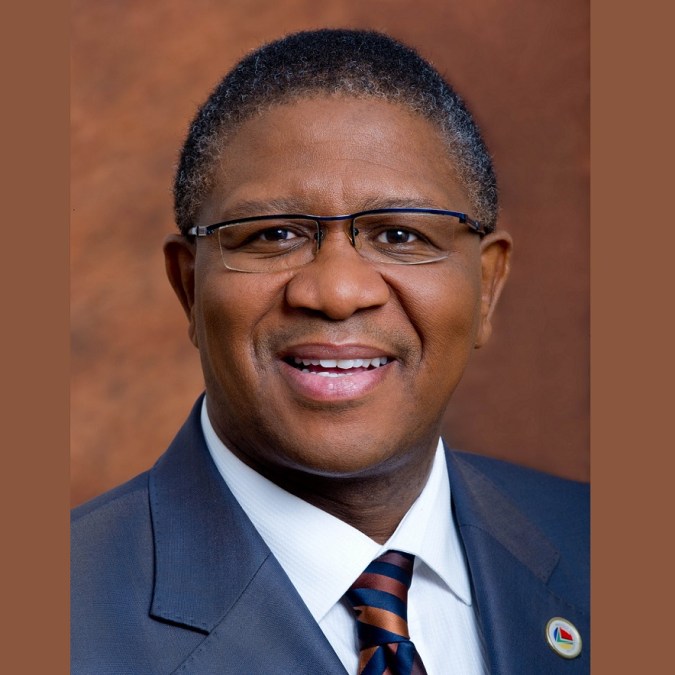 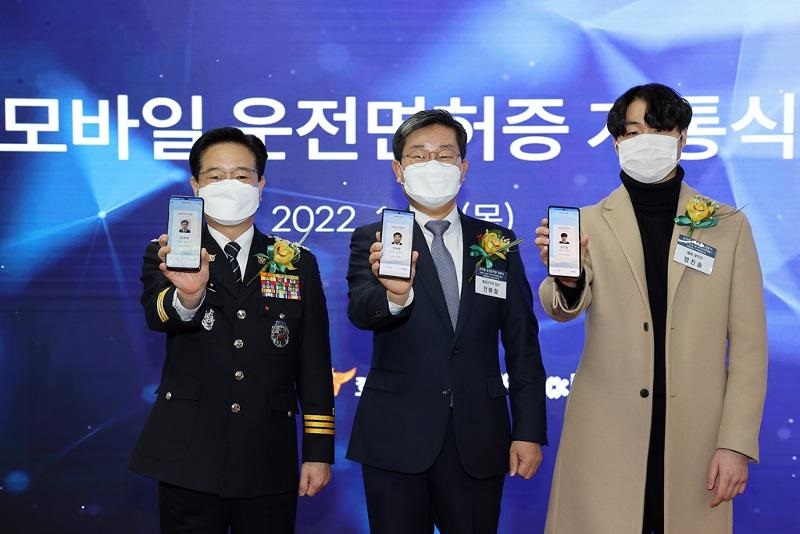 South Korea has launched trials of a blockchain-enabled mobile driving licence (mDL), saying the pilot digital version is as powerful a credential as the physical version.

Participants simply need to download a mobile ID app to create a digital version of their current driving licence, and then verify their identity in person at a driving licence test centre.

“A person with a mobile driving licence no longer needs to carry the plastic one and the digital licence can also be conveniently used online,” the Korea.net government news agency says.

“It can also prevent leaks of personal information as it merely provides data sought by a third party like driver qualifications when someone seeks to rent a car and age verification when buying cigarettes or alcohol.

“The ministry pledged to ensure safety by applying security technologies such as blockchain and encoding.

“If a mobile licence bearer reports the loss or theft of his or her smartphone, the licence is immediately locked. Even without such a report, a password or biometric authentication is required to access the licence.”

“The ministry will expand the types of mobile IDs starting with a driving licence, and eventually issue such IDs to identify people of national merit, the disabled, youth and foreign residents,” Korea.net adds.