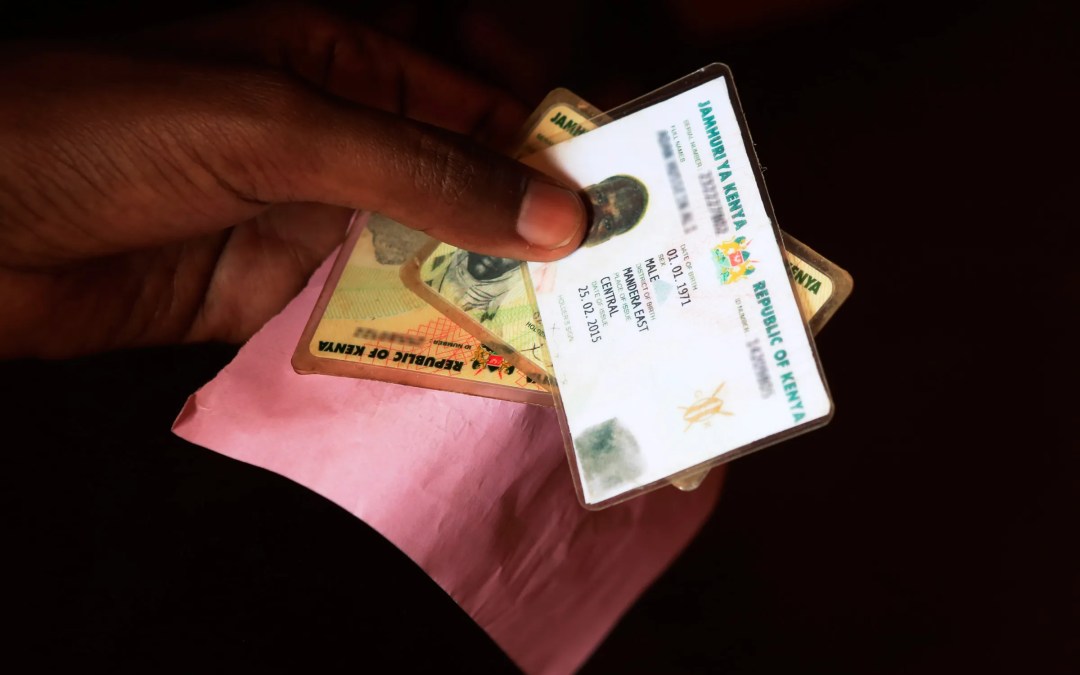 Identity trust and biometrics provider, IDEMIA, stands accused of substantial failings in connection to its technology being used as part of Kenya’s national digital ID programme. Data Rights and members of non-governmental organisations have brought a legal case against the company after a series of legal action taken against Kenya’s National Integrated Identity Management System which is supposed to collect citizens’ data to protect Government security.

Despite some success, recently integrating Morocco’s eID card with the latest security features, controversy has emerged surrounding biometric data kits that IDEMIA supplied to the Kenyan Government in 2018/19 for its national digital ID programme.

Kenya’s National Integrated Identity Management System, or NIIMS, has come under fire being accused of excluding minorities from being enrolled onto the national identity database and having their data stored. Several organisations including Data Right, The Nubian Rights Forum and Kenya Human Rights Commission are seeking to hold NIIMS accountable for the unacceptable breach of citizens’ human rights, meaning that due to a lack of identity records, some people cannot access public services.

In 2019, the National Assembly of Kenya voted in favour of suspending IDEMIA’s operation for 10 years due to not having the sufficient registration. The ban was overturned in 2020 however IDEMIA now seems to have become entangled in the Government’s controversial and controlled Identity Management System. The database is also considered to be used other ulterior purposes such as surveillance.

Lori Roussey at Data Rights commented: “Any new bio-metric technology and personal data processing solution can be misused. Companies must pay particular attention to whom they sell their services to”.

IDEMIA failed to carry out proper due diligence checks to mitigate any risks of being tied to another company that had broken human rights laws, as required under the French Due Vigilance Law. 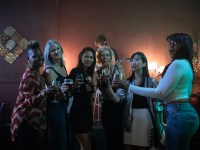 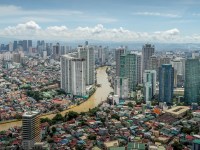 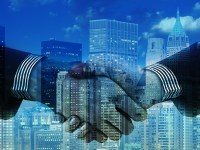