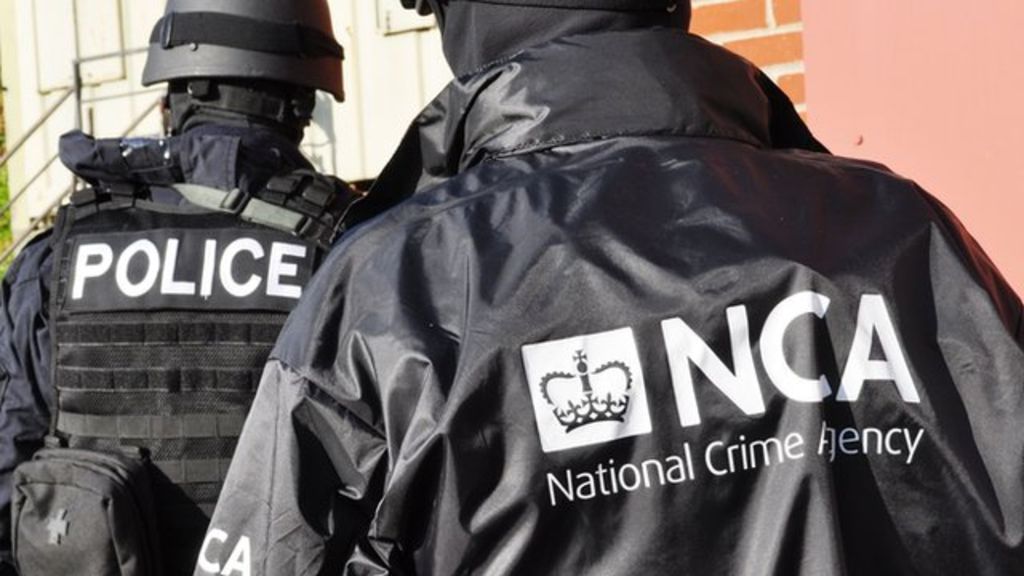 The NCA successfully secured the conviction of a Pembrokeshire paedophile who was found guilty of 20 counts of rape and sexual assault against children under 13 at Cardiff Crown Court in September 2022.

Further charges changed the sentencing relating to the procession, distribution and making of over 4,000 category A-C abuse images on 4 January, to a life term with no minimum tariff.

The case, centring on evidence of the crimes posted which were posted on the dark web in 2009, remained unsolved until 2022 when new tools at the NCA eventually reversed the pixilated images masking the offender’s identity. Work continued to establish the identity of the offender, and victim involved, once his appearance was uncovered.

The NCA developed the new breakthrough tool which proved crucial to catching the prolific abuser after many lines of the investigation drew blanks. The investigation seemingly stalled for many years despite Italian and French forces establishing the geology of the landscape, linking rocks to be the ones found in Wales or Ireland. In 2017 Italian police connected the name “Martyn”.

The offender tried to disguise his identity to evade capture however the “zig zag” distortion he used was reversed and compared to a Facebook image of Armstrong that was a match.

Martyn Armstrong, who is 50, was initially given a life term with 14 years until he could be considered for parole. The scale of abusing was damning and demonstrated the prolific nature of his crimes, spanning a period from June 2005 and to February 2011.

International police agencies were engaged in finding the offender responsible as the 200 images and one video surfaced on the dark web and could be shared with other paedophiles worldwide.

After the abuse video appeared on the Dark web site, The Love Zone. the NCA became the main investigators working on the case after referral from the Australian Federal Police in 2013.

Despite the period of time the case was unclosed, a CPS representative concluded they had “built a robust case against him resulting in guilty pleas” which was challenged by the offender’s use of pixillated filters.

The National Crime Agency estimates that the number of people who pose a threat to children, by either viewing abuse images or actioning abuse, could stand between 550,000 and 850,000. Facebook as well as other internet services are under increasing pressure to be seen to introduce effective privacy policies to stop sites being a haven for abusers. The pandemic demonstrated higher internet use including more ransomware attacks, fraud, money laundering and identity theft.

On tackling abuse, Facebook says: “Child exploitation has no place on our platforms” and pledges to “continue leading the industry in developing new ways to prevent, detect and respond to abuse”, enhancing messenger privacy with end-to-end encryption. This is a “leading security technology” that enables services to keep people safe from hackers and criminals.

NCA will continue to lead the fight to cut serious and organised crime too.