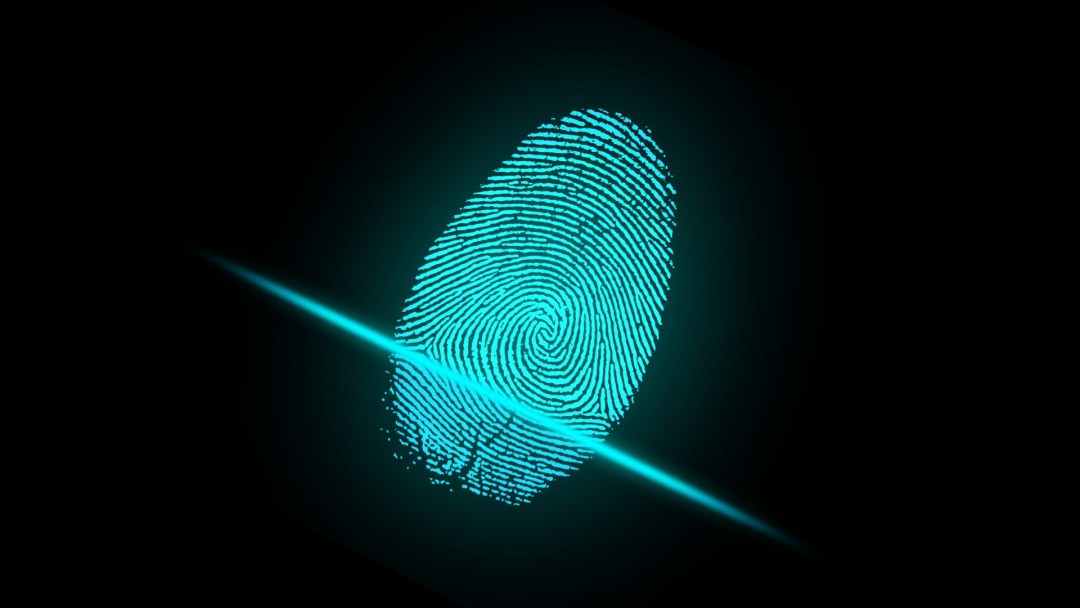 The Biometrics Institute, the independent and impartial international membership organisation for biometric users and other interested parties, today celebrates its 20-year anniversary.

The Institute’s Founder, Ted Dunstone added: “We are only at the beginning of the significant transformation that our industry is going to see. There is a lot more work to be done especially in those areas where biometrics are unregulated. As biometric technology development and adoption continues to move at high-speed, the Institute has created a strong basis for its community to address challenges for privacy and policy in a timely manner. We will continue to raise the bar and bring together diverse stakeholders to have a balanced discussion about what good biometrics use should look like.”

The Institute is celebrating its membership and impact with a special 20-year anniversary report to be launched at its Biometrics Institute Congress on the 13 October highlighting how biometrics have made a positive contribution to our world in the areas of privacy and policy; technology innovation; research and development; applications and case studies.