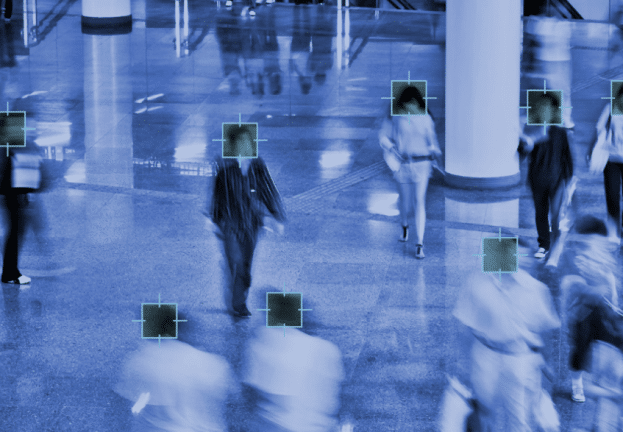 Lawmakers of the AI Act have gathered at the EU Parliament to address restrictions around the use of artificial technology (AI). As well as being an innovation that has transformed the identity industry and the capabilities of technology in general, critics argue that AI compromises data privacy, accuracy and create bias.

The meeting between members of the European Parliament took place on 5th October and debated frameworks to mitigate the technical flaws in AI technology and minimise the misuse of biometric technology as a surveillance tool leveraged by authorities.

In 2021, the European Commission outlined a proposal for the EU Artificial Intelligence Act sparking debate across EU member states, political parties, and the public and private sector. Regulations and bans arounds certain AI practices will be applicable to all European countries where AI systems are built and used. The introduction of the AI Act will take a stand against public use of biometric recognition technology by police and local authorities and misappropriate data collection techniques such as using social media images.

Most recently, Germany has reached a consensus on allowing ‘voluntary’ facial recognition checks in public places and implemented an absolute ban on substituting human judgement in lawsuits  for AI systems. This far, decision-makers have constrained to discussing the technical flaws of AI however during the meeting in Strasbourg co-rapporteurs also discussed harmful social implications of AI.

Samsung SDS to partner with Oracle on biometrics